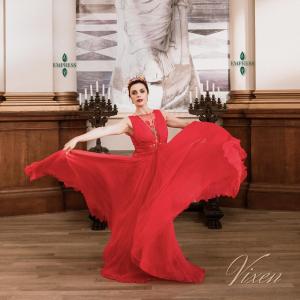 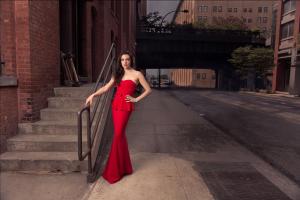 San-Francisco based artist EMPRESS aims to empower women with the release of The Vixen Collection.

Inspired by the continuing movement of women wanting equality, acceptance and respect, EMPRESS wrote . her power anthem “Vixen”to remind women of their inner strength and confidence. She wrote four additional renditions of “Vixen” to reflect how that confidence comes through in different ways.

Both music and dance have played a significant part of EMPRESS’s life. At age 4, she began playing the piano and crafting songs. At 16, she became one of the youngest members of the San Francisco Ballet Company and had a very successful dance career. Today, she has returned to her first love, music, creating music that inspires women to be the best they can be.

The Vixen Collection by singer-songwriter EMPRESS is out now on all digital platforms!