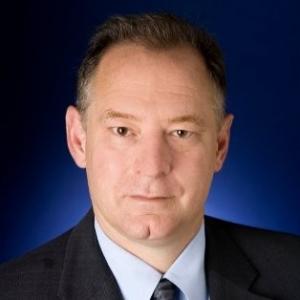 "We are thrilled to have Tony join our executive leadership team. I have known Tony Pizi for more than 30 years, and he is truly one of the most talented visionaries and technology leaders I have ever worked with on Wall Street. Tony is a seasoned technology leader whose impressive track record of building and deploying innovative software products and customer-focused enterprise technologies fits our culture and vision perfectly," said Jim Tousignant, the founder and CEO of FinTech Studios.

"Tony is a superb addition to FinTech Studios," said Andy Brown, CEO of SandHill East. "Tony and I worked together at Merrill Lynch and UBS and he taught me about many types of technology and ways to think about innovation. Tony brings a depth of talent and experience to FinTech Studios and a proven track record of developing and deploying new, innovative technologies at scale." At Merrill Lynch, Pizi led the successful development and launch of Trusted Global Advisor (TGA), an advanced integrated workstation for 35,000 Merrill Lynch professionals in 700 locations globally.