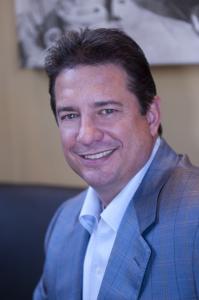 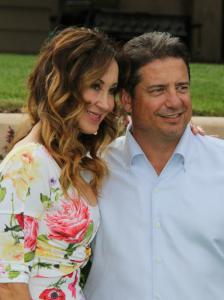 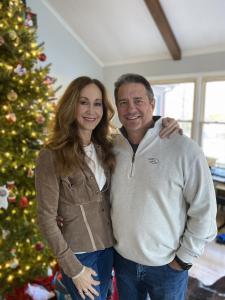 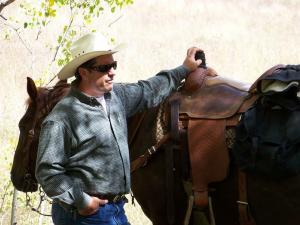 COLORADO SPRINGS, CO, USA, January 13, 2021 /EINPresswire.com/ — Reed Cagle has made some serious strides in the energy industry over the last two decades. Charles Reed Cagle has achieved great success in particular as the Chief Executive Officer (CEO) of HEI, an energy enterprise. In addition to his experience in this field, Reed Cagle also is knowledgeable about the mining and the gold market. He's made some predictions on gold prices for the year 2021 that may be quite surprising.

A big part of the career of Reed Cagle in recent years is that he has been running a copper and gold processing plant in Chile. Since he became involved in this industry in 2011 in the US and South America, Mr. Cagle definitely learned a great deal. His mining work in this manner led him to develop a way to separate out toxic material from liquids and neutralize it while still recovering precious metals such as gold. The processing plant in Copiapo does use this technology and method, and there are sure to be further applications for this around the world.

Today, Reed Cagle is in Texas and he is helping midsize independent oil companies in streamlining their operations as well as get them to make lower-risk decisions with their work in this sector in Texas and Colorado. He consults with a large commercial landscaping company in Texas as well.

Reed Cagle believes that the price of gold certainly will increase in 2021. There already has been some increase and his expert opinion is that this isn't going to stop anytime soon. This is because the demand for gold is higher than its supply. The supply likely will never see a reduction because this is one of the most durable of the valuable materials out there. In 2020, there also was an increase and though the reality will depend on several factors such as economic and geopolitical, it's sure to be a strong year for this precious metal.

If the US dollar continues to grow weaker this year, this will prove to be a pivotal moment for the gold industry. Though demand from central banks in the US is down, there still is plenty of demand. It's necessary to buy while it's lower, before the projected increases, and pay close attention to Reed Cagle and others on this topic so that you can make an educated decision on why you should sell it.