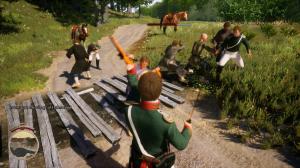 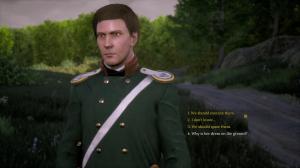 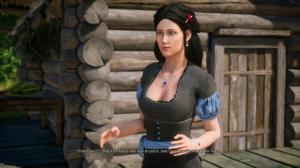 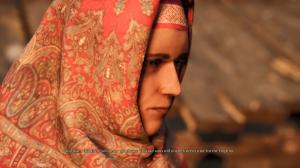 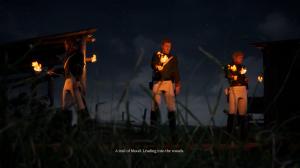 NEW YORK, NEW YORK, USA, November 24, 2020 /EINPresswire.com/ — Sitting at 30% of their goal, the developers and designers at Volga Studios are offering multiple rewards tiers for backers of its story-driven RPG, "The Emperor's Own."

A compelling, alternate universe setting and a decision-focused storyline, along with lots of rich history and detailed character design, make the game a complete experience for enthusiasts of the RPG genre.

With over 40 days left to reach its "all or nothing" goal, the campaign features 17 tiers of varying bonuses and rewards for backers. For those who want a digital download copy of the indie game, the third tier with the early bird pricing of at least USD25 offers this perk, including a thank-you at the game's credits. Backers who appreciate collectible items can pledge USD40 or more at the fourth tier, which includes third-tier rewards as well as a digital OST, art book, and official game map. The top-most levels offer involvement in testing and development, a chance to write a minor secondary character, and an invitation to spend time with the development team in Russia.

"The Emperor's Own" will feel familiar to players who enjoy decision-making, vast player maps, branching storylines, and side quests. Players begin as a young officer in the Imperial Secret Intelligence and have a chance to engage with a memorable cast of secondary characters along the way. Each decision spirals the game into an entirely new direction, which means that players could end up with vastly different endings. This non-linear narrative style is sure to keep players engaged, giving them multiple chances to experience an entirely new world within the same game.

Volga Studios is owned and operated by the lead writer and supported by a team of 20 developers and designers. The aim of "The Emperor's Own" is to create a truly story-driven game that captivates and challenges the player at every level. Though the independent gaming studio has received offers for external funding, the investments come with a considerable requirement for a shift in characters, storylines, and game mechanics. Thus, to keep the original intent and vision alive, Volga Studios is running its Kickstarter campaign to meet its team's production schedule. Interested backers can also sample the first chapter with a live demo available on the online gaming platform Steam.