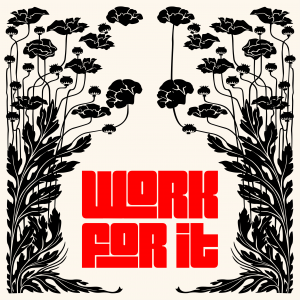 Work For It Art 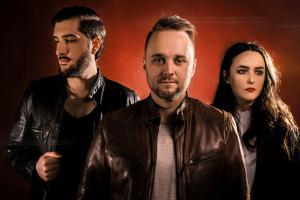 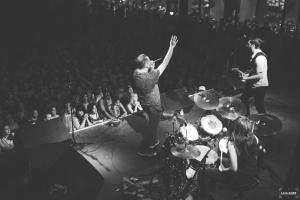 WD-HAN's new single 'Work For It' is the anthem of your inmost desire, and the beacon of your inevitable success.

They have a gritty style that is fantastic with the vocal delivery which is clear and has you dancing along.”
— A&R Factory

TAMPA BAY, FLORIDA, UNITED STATES, October 26, 2020 /EINPresswire.com/ — Work For It drives deep, way down into the core of your dreams, and like so many of WD- HAN’s songs, tells the world to go to hell because you’re gonna make your dreams happen in spite of anyone saying you can’t. This relentless, haunting, daunting beat awakens the power within you. Hard doesn’t matter, time doesn’t matter, getting where you are going is what matters.

In Work For It, WD-HAN exults in creating the raw rhythm of worthwhile work. No one tippy- toes to the top – you pound the ground. The chorus of Work For It echoes your every step forward as the drumbeat of a giant’s. Others can beg, others can wait, others can die a living
death. This song is the anthem of your inmost desire, and the beacon of your inevitable success. Yes, the song is raw. So is life. Yes, Work For It challenges popular notions that people deserve what they haven’t earned.

WD-HAN celebrates those who have dreams and are willing to fight through the lightning storm to achieve them. This song is a hard rock rough-hewn tribute to winners.

Let Work For It be your armor and your banner.

All press inquiries or for Media to preview the release via private link please contact: Marjorye Henry – marjorye@wdhan.com

"WD-HAN are one of the most prolific bands out there. Never issuing two tracks that are too similar, the band are versatile, unique and interesting." – Love It To Death Reviews

"WD-HAN are back with yet another earworm…" – Turtle Tempo