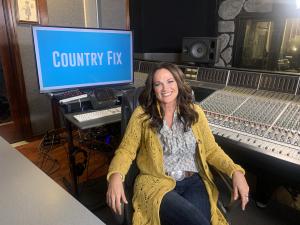 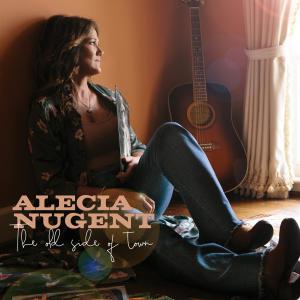 Alecia Nugent’s The Old Side of Town CD cover 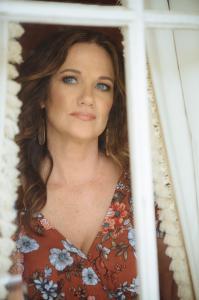 I just hope everyone who sees Country Fix has as much fun watching as I did hosting. It was great.”
— Alecia Nugent

Alecia’s life has been a whirlwind since the release of THE OLD SIDE OF TOWN – her first project in 10 years – dropped via Hillbilly Goddess Music on September 18. Physical copies of the Keith Stegall-produced disc are available on Nugent’s website, and digital copies can be purchased via iTunes / Apple Music. The new album has generated a flurry of media interest in the returning star, and recent features include American Songwriter, Country Music People, Country Sway, Everything Nash, The Latest Buzz, Digital Journal, Making A Scene, ParcBench, The Country Note, Music Matters Magazine, Jackalope Magazine, Guitar Girl Magazine, Bluegrass Today, Medium, Las Vegas Tribune, Bluegrass Situation, Take Effect, and more.

“Things have been kind of crazy,” admits Alecia. “I just hope everyone who sees Country Fix has as much fun watching as I did hosting. It was great.”

ABOUT Alecia Nugent
A native of Hickory Grove, Louisiana, Alecia became the lead singer of her dad’s group, The Southland Bluegrass Band, when she was in her teens. She went on to record three albums for Rounder Records in the early 2000s, toured the U.S. extensively, and performed shows in Switzerland, Italy, Scotland, Ireland, Germany, Austria, The Netherlands, and Canada as well. THE OLD SIDE OF TOWN is her first release in 10 years. Now based in Nashville, Nugent was awarded SPBGMA Female Vocalist of the Year honors in 2007, 2008, 2010, 2011, and won the IBMA Album of the Year award for MUSICIANS AGAINST CHILDHOOD CANCER. She has performed 71 times on the Grand Ole Opry. She loves baseball, Peanut Butter Fudge Balls, fishing, and refinishing old furniture.