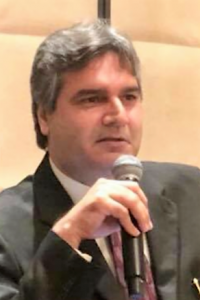 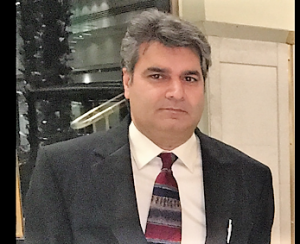 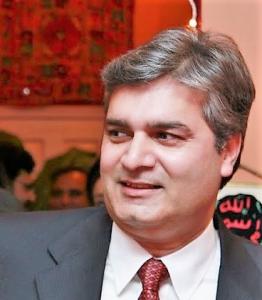 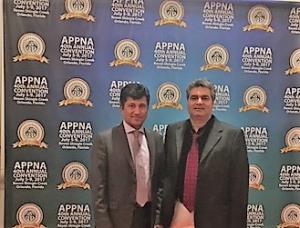 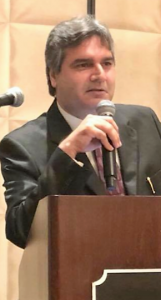 The complexity of the Alzheimer’s disease makes it untreatable and unpreventable. However, the medicines prescribed can be helpful in treating the individual symptoms…”
— Sohail Aman, MD, medical consultant

MOBILE, ALABAMA, UNITED STATES, June 30, 2019 /EINPresswire.com/ — Alzheimer’s disease, the most common cause of dementia, is a neurological disorder that occurs due to continuous degeneration of the brain cells. This incurable and irreversible disease hampers a patient’s cognitive and physical abilities. A person suffering from Alzheimer’s disease would eventually lose all memory and even cease to perform everyday tasks independently.

Medical Consultant Sohail Aman has published an article on this issue, which is available on his blog at https://sohailamanmd.home.blog/

As a progressive disease, it worsens with time. Alzheimer’s develops slowly in the beginning but gets fatal as it enters advanced stages and various associated health concerns like dehydration, infections start playing a role.

Some common signs and symptoms of Alzheimer’s disease are:

1. Memory Loss
Earlier symptoms may include forgetfulness or the inability to remember recent conversations or occurrences. The patient may also face difficulty in processing and communicating thoughts. As the memory loss worsens, the patient may keep on repeating something, forget appointments, unable to maintain his check books, and balance accounts, fail to identify people or objects, lose possessions or even get lost himself.

2. Sluggish Reasoning and Decision-Making Process
People suffering from Alzheimer’s find it particularly challenging to focus reason and multitask. With time, the patient’s decision-making skills will get poorer and the responses towards everyday issues will get slower.

A change in behavior is a significant symptom. The patient experiences mood swings, depression, insomnia, and aggressiveness. Social skills deteriorate and the patients feel surrounded by mistrust and delusions.

Definite causes of Alzheimer’s disease remain unknown to date. A mere 1% of patients have been observed to get the disease through genetics or their personal habits. A family history of Alzheimer’s disease increases the risk. Head traumas, unhealthy sleep patterns, and old age are also considered as possible causes in some studies. It has been found that the part of the brain responsible to retain and control memory, the hippocampus, undergoes neurological decay. A considerable amount of neurons die by the time the early signs of the disease start to manifest.
The disease spreads in different areas of the cerebral cortex. Two brain proteins are found to play a major role in causing the disease.

* Plaques
The remnants of larger proteins, Beta-amyloids, accumulate in the brain over time causing the decay of brain cells. The dead cells and bits of proteins combine to form plaque which impedes the functioning of the brain.
* Tangles
The neurological transport system is largely supported by Tau proteins. These special proteins restructure themselves as neuro-fibrillary tangles which are lethal to the cells and cause the transport system to collapse in an Alzheimer’s infected brain.

The complexity of the Alzheimer’s disease makes it untreatable and unpreventable. However, the medicines prescribed can be helpful in treating the individual symptoms and decreasing the rate of cellular degeneration. Cholinesterase inhibitors are the type of drugs prescribed in early stages of the Alzheimer’s disease. According to the studies, these medicines help preserve a chemical called acetylcholine in the brain which prevents memory loss to some degree. Unfortunately, the inhibitors lose their effectiveness as the disease grows.

Dr. Sohail Aman is a Consultant in Internal Medicine in Mobile, Alabama. He graduated from Medical School in 1992, and has completed several post-graduate training programs in internal medicine and a year in neurology training. He also holds a LMCC (Licentiate medical Council of Canada) certification and is a Fellow American College of Physicians, participates as a preceptor in medical Students clinical training program.