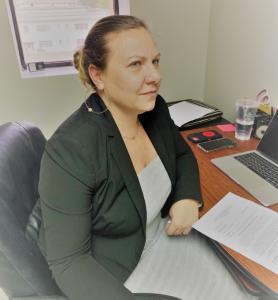 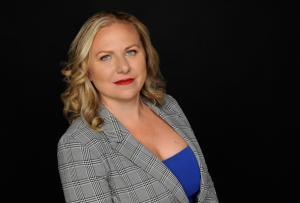 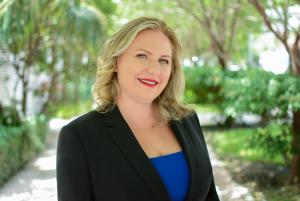 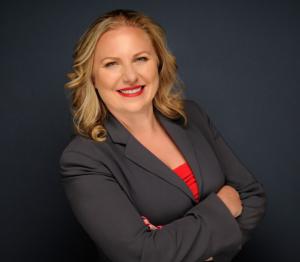 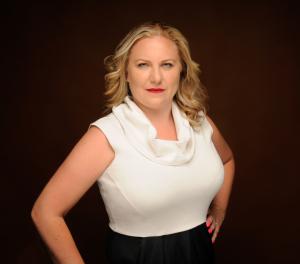 When faced with a court proceeding that may have grave consequences for one’s immigration status, it is critical to consult with an expert immigration attorney who can accurately advise the client”
— Magdalena Cuprys, Immigration Lawyer in Florida

The factual background of the case is succinctly laid out in the opinion. “Petitioner Jae Lee was indicted on one count of possessing ecstasy with intent to distribute. Although he has lived in this country for most of his life, Lee is not a United States citizen, and he feared that a criminal conviction might affect his status as a lawful permanent resident. His attorney assured him there was nothing to worry about—the Government would not deport him if he pleaded guilty. So Lee, who had no real defense to the charge, opted to accept a plea that carried a lesser prison sentence than he would have faced at trial.”

Unfortunately for Lee, “Lee's attorney was wrong: The conviction meant that Lee was subject to mandatory deportation from this country. Lee seeks to vacate his conviction on the ground that, in accepting the plea, he received ineffective assistance of counsel in violation of the Sixth Amendment.”

The Supreme Court agreed, as did everyone involved in the case, that Lee received objectively unreasonable assistance from his attorney. The issue was whether that unreasonable assistance resulted in prejudice to Lee. While the criminal conviction led to mandatory deportation for Lee, Lee did not have a reasonably viable defense for the criminal case and the likely outcome would have been a criminal conviction and a lengthier sentence than the one he received as a result of the guilty plea. Furthermore, a criminal conviction after the guilty plea still would have led to a mandatory deportation.

The record also established, however, that Lee’s paramount concern was avoiding deportation. During his conversations with his attorney and also during the plea allocution, evidence was plentiful that Lee wanted to ensure that he would not be deported as a result of his guilty plea. Therefore, the majority opinion agreed that even where chance of avoiding a conviction at trial was low, the certainty of mandatory deportation as a result of a plea compared to the chance of avoiding such a fate at trial was enough to constitute prejudice and thus established ineffective assistance of counsel.

The case is of particular interest for defendants with immigration concerns. When faced with a court proceeding that may have grave consequences for one’s immigration status, it is critical to consult with an expert immigration attorney who can accurately advise the client regarding all possible ramifications of the proceeding, opines Ms. Cuprys.

*** Magdalena Ewa Cuprys is the principal attorney of Serving Immigrants, a full-service immigration law firm offering a complete range of immigration services to both businesses and individuals. The law firm is uniquely qualified to manage the most contentious and unusual immigration needs. Located in Miami and Clewiston, the firm’s offices provide corporate and individual clients of foreign nationality with temporary work permits for the U.S., green card petitions, criminal waivers and representation in removal proceedings cases.